While the number of Christians in the southern hemisphere is increasing, the churches in the north are losing hundreds of thousands of their members. Norbert Reck assumes that the causes lie deeper than the effects of the various attempts at reform. Ever since the Enlightenment, there has been a deep rift between church doctrine (dogma) and critical studies of the Bible (exegesis), which has led to the deep-seated loss in the credibility of Christianity. Both liberal Bible criticism and dogmatic anti-modernism have either made Jesus' Jewishness invisible or even praised Jesus as the vanquisher of Judaism.

Norbert Reck proposes how the discovery of Jesus as a Jew can lead to a new future of Christianity. 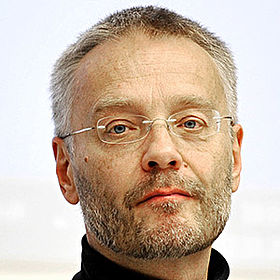 Norbert Reck, DTh, born in 1961, is a freelance author and translator. He is a member of the Jews and Christians Discussion Group in the Central Committee of German Catholics. From 2000 to 2016, he was the responsible editor of the German edition of the Concilium international magazine. He has written many publications on the topic of Christians and Jews after the Shoah.