No text has shaped Christian prayer like the Lord’s Prayer. Francis of Assisi prayed it many times every day and wrote a contemplation on it. For his encounter with Islam, he created a collection of the “most beautiful names of God,” in which he also addresses the Father with the female names of God. Further spiritual pearls from the early Franciscan period are dedicated to the Lord’s Prayer as well.

Niklaus Kuster has translated the historical texts into an easily readable, modern language. His interpretation offers surprising inspirations for our age. It extends to the Abu Dhabi Declaration with which Pope Francis and Grandimam Muhammad al-Tayyeb joined together to profess the brotherhood of all human beings in a Franciscan spirit. 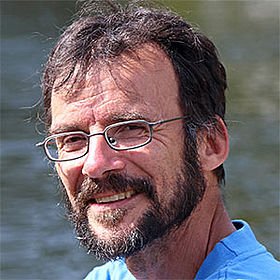 Niklaus Kuster, doctorate and Swiss Capuchin teaches church history and spirituality at the University of Lucerne and lectures at the Franciscan universities in Münster and Madrid. The popular author is also a guide for spiritual travel.