Pope Francis cultivates not only a new style of executing his official duties, but also sets unaccustomed focal points. For him, the church doesn`t stand outside of the world but is a part of it – in both the good and the bad sense. His concern is that no one is excluded from the church or society. Everyone should be able to live a humane life in freedom and security.
»More of the same« does not adequately serve this purpose. Francis sets standards, working on the basics and structures. His first visit was to the surviving and drowned refugees on Lampedusa. He shook the wall that separates Israelis and Palestinians. On Mexico`s border with the USA, he contradicted President Trump`s plans to build a wall. He supported the World Climate Conference in Paris with an encyclical that links the core of Christianity with the protection of the Creation and a just distribution of resources. After five years, Jürgen Erbacher takes stock of what has been achieved. He shows why Francis is a profoundly political pope, even though he – from his own point of view – »only« implements what Jesus asks. It is also exciting to ask what it means when the Pope also demands that the Catholic Church think further in relation to structures, theology and attitudes than it has up to now. 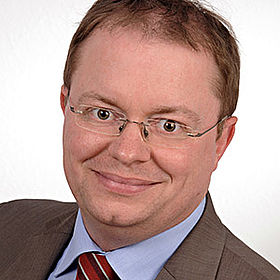 Jürgen Erbacher, political scientist, theologian and journalist, is a ZDF television editor with a main emphasis on the Pope and the Vatican, theology and church. As a result, he is in Rome on a regular basis. He has accompanied Pope Francis on many trips. In addition to his presence on television, he is also well-known as the author of several books and his successful »Pope Whispers« blog.