He is a breath of fresh air for the Roman Catholic Church: the Bishop of Rome, for which the »Cardinals have gone to the ends of the earth to get one« as he said during his first speech the central bal-cony of St. Peter's Basilica. He courageously continues the path of the Council. He reforms the Curia. He sees the action of the Spirit of God not only in Rome but in all continents. For this reason he con-tinuously calls for local Bishops´ Conferences. He also listens to those affected, for example remarried people who would like to model their lives according to the Gospel. This pastoral culture has attracted a great deal of criticism. A handful of Cardinals would even like to see clarified if he is a heretic. Tomáš Halík from Prague and Paul M. Zulehner from Vienna have called for support for the Pope and his course. 75.000 people worldwide have signed the open letter. 5.000 people have taken part in an online survey. Theologians from all over the world have written essays to provide professional encouragement. He should continue following his dream of a »church as mother and shepherdess«. The campaign Pro Pope Francis is fully documented in this highly topical book. 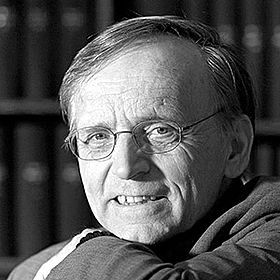 Paul M. Zulehner holds doctorates in both philosophy and theology and is one of the most renowned scholars in religious sociology in Europe. From 1984 until his retirement in 2008 he was a professor of pastoral theology in Vienna, Austria. His numerous publications focus especially on the sociology of religion and the church, and pastoral theology. 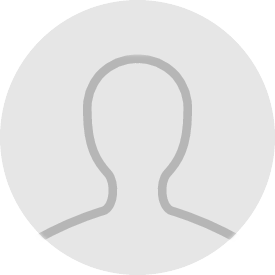 Tomáš Halík, doctor of theology, is a Czech philosopher of religion and professor of sociology at the Faculty of Philosophy of the Karls-University as well as Rector of the University Church St. Salvator in Prague. The former adviser of Václav Havel has been awarded numerous prizes inter alia the Romano-Guardini-Prize. Again and again he gives his view on (church-) political issues.